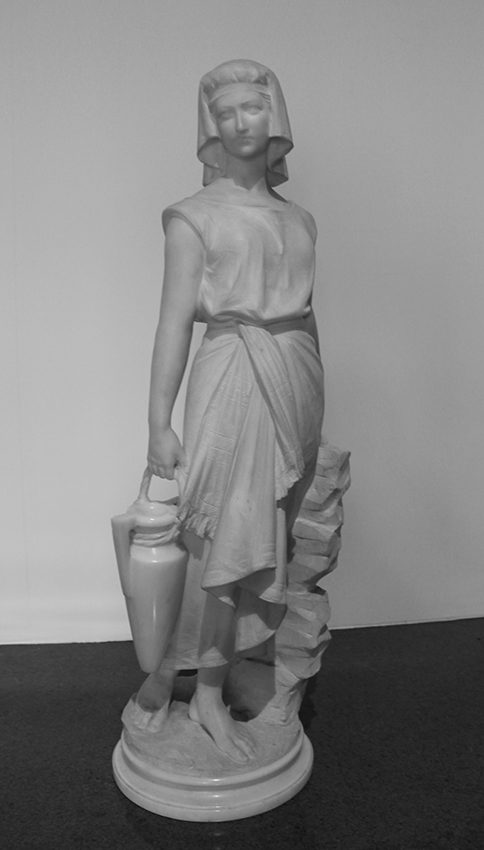 Italian sculpture has a long and influential history. During the High Renaissance of the 14th-16th centuries, sculpture was a key mode of expression. The artistic movement is often credited as having revived the creative arts and elevated the status of the artist in the West, forging a path for further artistic innovations.

Prior to the Renaissance, European art was dominated by Gothic aesthetics in which pictures were flat and figures appeared static in space. By contrast, the Renaissance artists – looking to the style and techniques of classical Greek and Roman sculpture for inspiration – placed an emphasis on depth, movement and realism to portray Biblical or historical narratives.

As well as its classical influences, the Renaissance coincided with the scientific revolution in which careful observation of the world was paramount. Artists, too, adopted this philosophy, seeking to make their art as true-to-life as possible. This brought new standards of craftsmanship to the practice of sculpture.

The influence of the Renaissance is clear in Rebekah at the Well – by Italian sculptor, Giuseppe Gambogi (1862 - 1938) – which depicts a young woman holding a water pail. Though he works in solid marble, Gambogi has paid careful attention to the drape of her garments and implies movement through the figure’s just-raised heel. As a depiction of an important Biblical story, this artwork captures Renaissance tradition which preferred overtly heroic and beautiful figures.